Today, MARTIN's Waste-to-Energy system has a sound foundation based on consistent implementation of the experiences gained in plants already operating and on our targeted activities in the fields of design and process engineering.

The company's orientation became increasingly international in character, culminating in the signing of a cooperation agreement in 1961 between Josef Martin Feuerungsbau GmbH and Société des Forges et Chantiers de la Méditerranée, Paris (today known as CNIM). The agreement was signed for the purpose of cooperating on projects and orders for Waste-to-Energy plants in France and in the countries of the former French Union.

In 1967 MARTIN moved into a new office building in Leopoldstrasse, Munich, where it is still currently located. 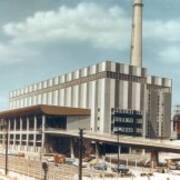 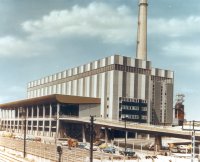