At the start of the 1950s, there was renewed interest in combusting municipal waste. Economic growth and rapidly expanding cities were exacerbating the waste problem and attention became focussed on Waste-to-Energy plants as the solution.

Consequently, our company began to concentrate increasingly on using the experience it had gained and its reverse-acting grate in this field. As early as 1952, the company was awarded a contract to build its first Waste-to-Energy plant in São Paolo, Brazil. After plant start-up, our grate system proved itself to be capable of ensuring optimum reaction conditions for residual waste without overstretching its capacity in terms of process technology or materials.

After a slow start, the market underwent dynamic development in numerous countries all over the world. From the outset, MARTIN held a strong position in this market as a reliable, competent and stable company with a great deal of experience at its disposal and a long history of outstanding technology. 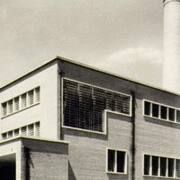 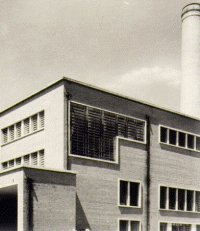